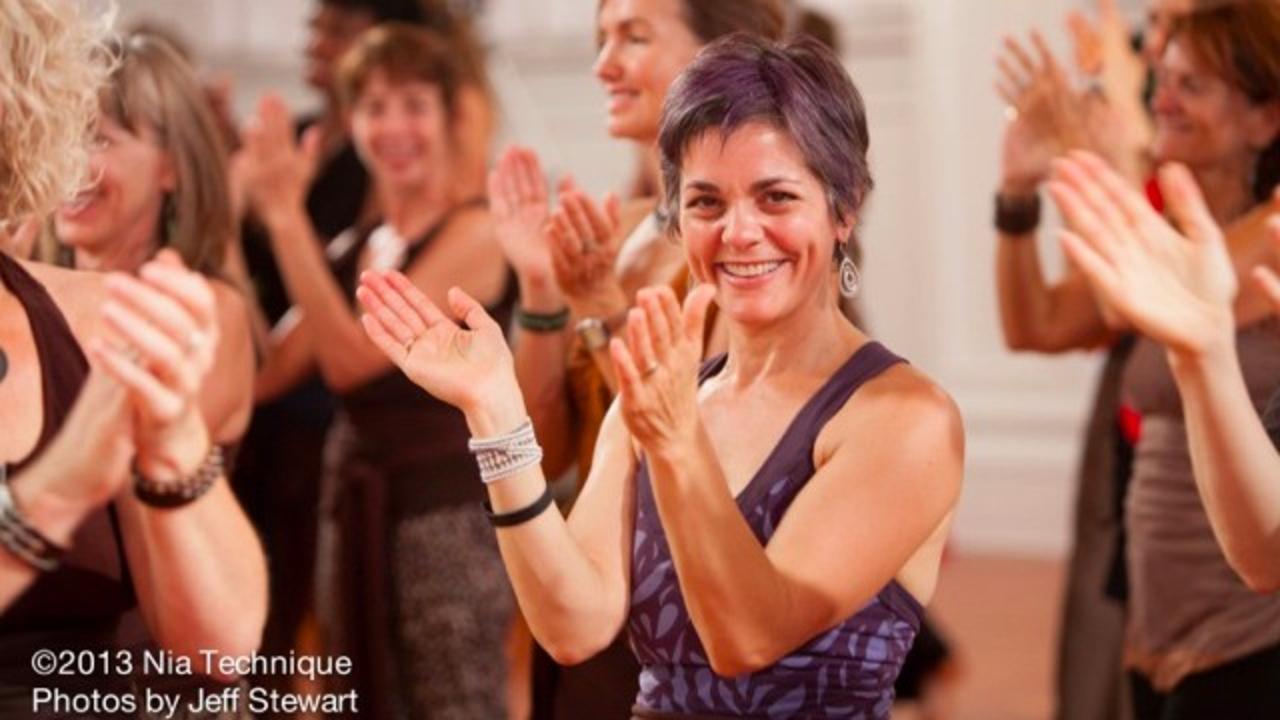 Have you ever felt like your life runs at a ridiculously frenzied pace? Like there’s never time to notice Life’s wonderful surprises? Have you wondered if it has to be this way? Guess what? You’re not alone and it doesn’t.

Slowing Down and Doing Less were never on my list of Life Goals. Until the Summer of 2013. You see, I have always been a “doer.” Regardless of how I might have been feeling, if there was a  project to be accomplished, I would push myself to do it. Like most Americans, our culture trained me from an early age that this is what we do, especially as women, moms, and business owners. If one happens to be all three, like I am, well, who has time to Slow Down? 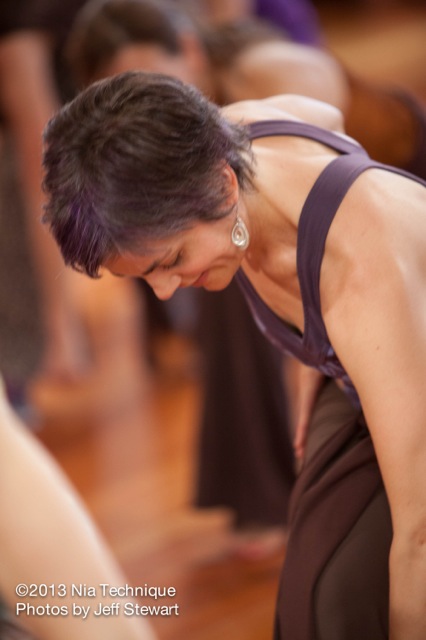 In June, everything changed. Prompted by my creed of prevention, I was enticed into the radical intention of Doing Less. I had no idea how much effort that simple act would require! Struggle and success have both visited me as Self-care has asked for my commitment and willingness to be persistent. I’ve answered, “Yes, here I am.”

In early September, more was revealed about my Spirit’s gentle, though firm, insistence to practice slowing down–much like a seed’s potential is realized when planted in fertile soil. After years of anticipation and practive, I was ready for my Black Belt training in The Nia Technique. (Nia is a holistic movement form that incorporates dance + martial arts + healing arts, like yoga, set to soul-stirring music. The martial arts component offers a structure of 5 belt trainings, culminating with black.)

In the Nia community, we say, “Nia is like chocolate, you just have to taste it.” Mmm-hmm… a chocolate metaphor! Yet another reason I love it so much. The Black Belt intensive is the pinnacle of this metaphor, with the invitation to “…let go of all you know and enter the River of the Unknown, a place of infinite and endless creativity.” Yes, please!

In the past, I have categorically declined the invitation to Slow Down. How could I possibly get everything done? Through exercises and practices in the seven day training, I somatically learned to intrinsically move at a much slower speed, while embracing the Unknown with a new-found Joy.

Perhaps this frenzied pace we’ve all unconsciously agreed to isn’t the only way after all. Radical concept, huh?