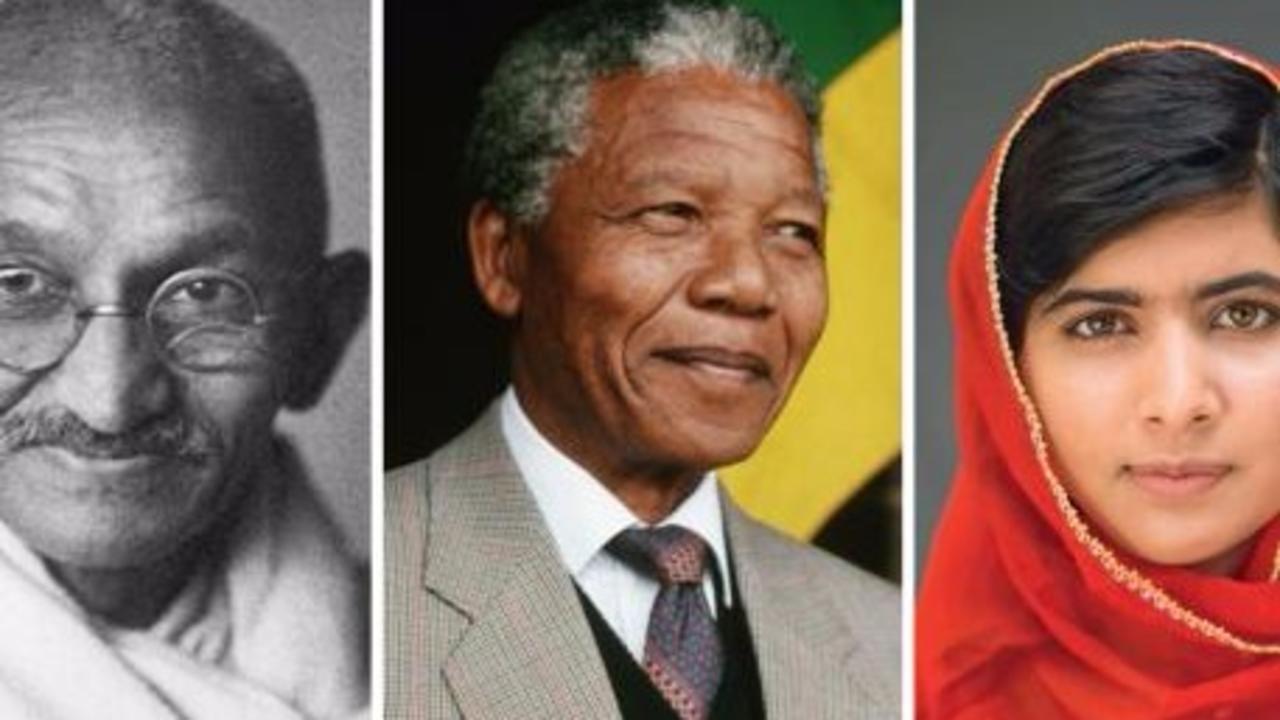 How do you respond to conflict?

The most common ways are to fight, flee, or freeze. When I opened myself up to the possibility of solving a disagreement through social media, I learned that it's also possible to do all three!

So yeah, I can already hear you groaning.  And I get it. I have doubts about that medium too, so my usual policy is to stay away. This time I couldn't, so when someone challenged my doubts, I gave it some thought. I wanted to know if there was some way it actually could be a good medium for such a conversation.

Conflict is scary for most of us, so having a screen between can give a little distance and thus, a sense of safety. The problem is that it’s easy to forget that there’s a real person on the other side of the screen and compassion can go by the wayside, making in-person discussions a better option. The latter wasn’t an option for us.

Having a willingness to question the status quo has given me a perspective in life that is by definition unpopular. In the past, I’ve avoided many conflicts by keeping my viewpoints "in check." As new policies threaten to increase oppression and marginalization, it's time to speak up and practice being more effective and kind in my communications.

Awed by the strength of the many leaders who have affected change through non-violent means, I stepped in even though I was shaking and sweating with fear.

I thought I was a fighter, but I discovered that for me, perceived safety is a major factor. If it's high and there's trust that we can get through it, I'm right there and ready to do the work. I’m even willing to do so in person. But if there's little confidence that something productive can come out of it, I get a little combo action going. First I freeze—my brain goes blank and every intelligent thing I have to say is temporarily wiped from memory—and then I just want to flee.

Since I didn’t want to be silent and I didn’t feel safe enough, I took to writing. It ended up working better by allowing time to feel my feelings, process and separate them from the other person, and organize my thoughts so that what I said was what I intended and as clean as possible.

Ya know what? It was scary. And so worth it. In the end, everything smoothed out. It wasn’t perfect and there were no grand shifts. As a recovering perfectionist, my mantra is “Progress, not perfection,” so even though we didn't end up in agreement on the issues themselves, we do have a better understanding of each other's perspectives. It’s a progress(ive) starting place. ;-)

So how about you? How do you do it? Do you fight, flee, freeze, or a combo? And do you prefer to talk or write?