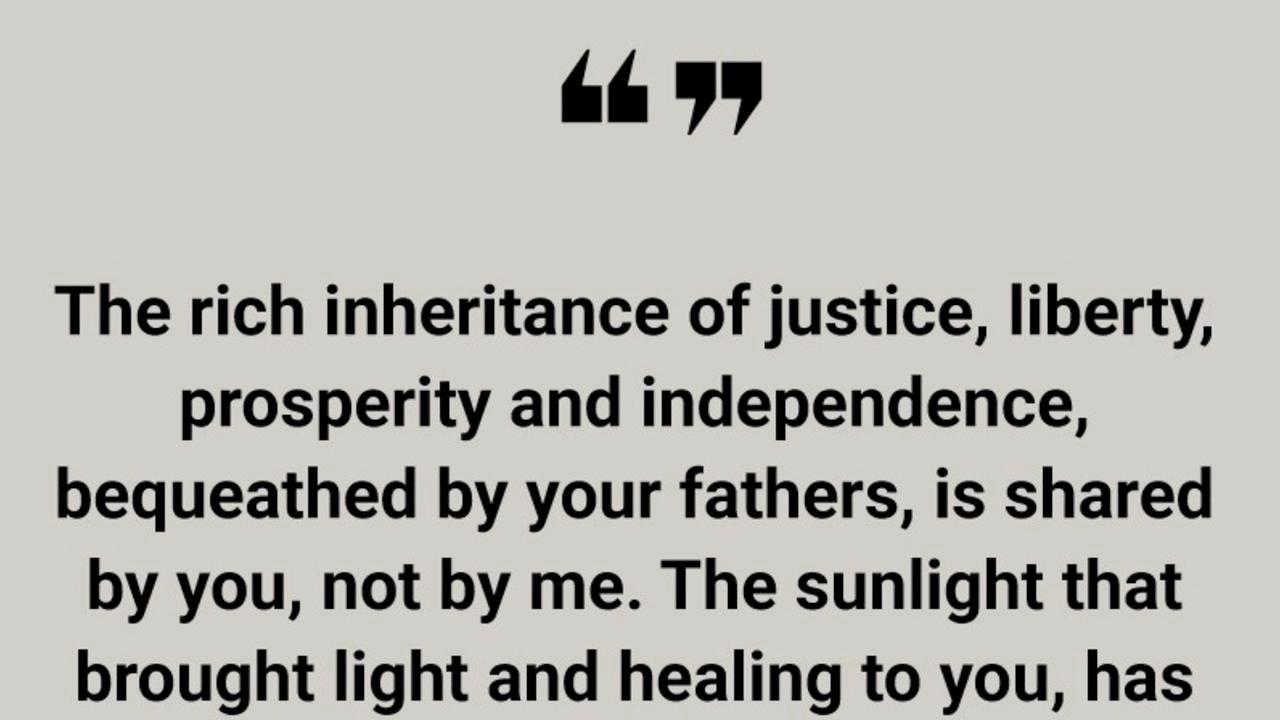 As an ethics-based vegan, July 4th has long been a complicated "holiday" for me. Millions of animals are terrified by fireworks and wildlife are harmed. Can you imagine how scary it must be to suddenly have explosions going off all around you? This is to say nothing about fireworks' contribution to fire danger.As I learn more about the experiences of Indigenous people and the Africans who were forced to come to this country by those who would sell them to be enslaved, this "holiday" becomes even less something to celebrate and more something to mourn.In school, we are taught that July 4th is the origin of the nation. But for whom? What about the people who were already here? Maybe one of the reasons there's so much fear about immigrants is because of our own trauma-inducing behavior when white people invaded this land (yes, as immigrants), claimed it as our own, and thrust violence upon everyone considered "other."As written by Mark Charles of Native News, the reality is that the United States of America exists because the land was colonized by Europeans who used a Doctrine of Discovery to dehumanize, steal from, enslave, and commit cultural genocide against indigenous peoples from both the “New World” and Africa.From the words of Frederick Douglass’ famous speech,

"What Does the Fourth of July Mean to the Negro?” during an event commemorating the signing of the Declaration of Independence: 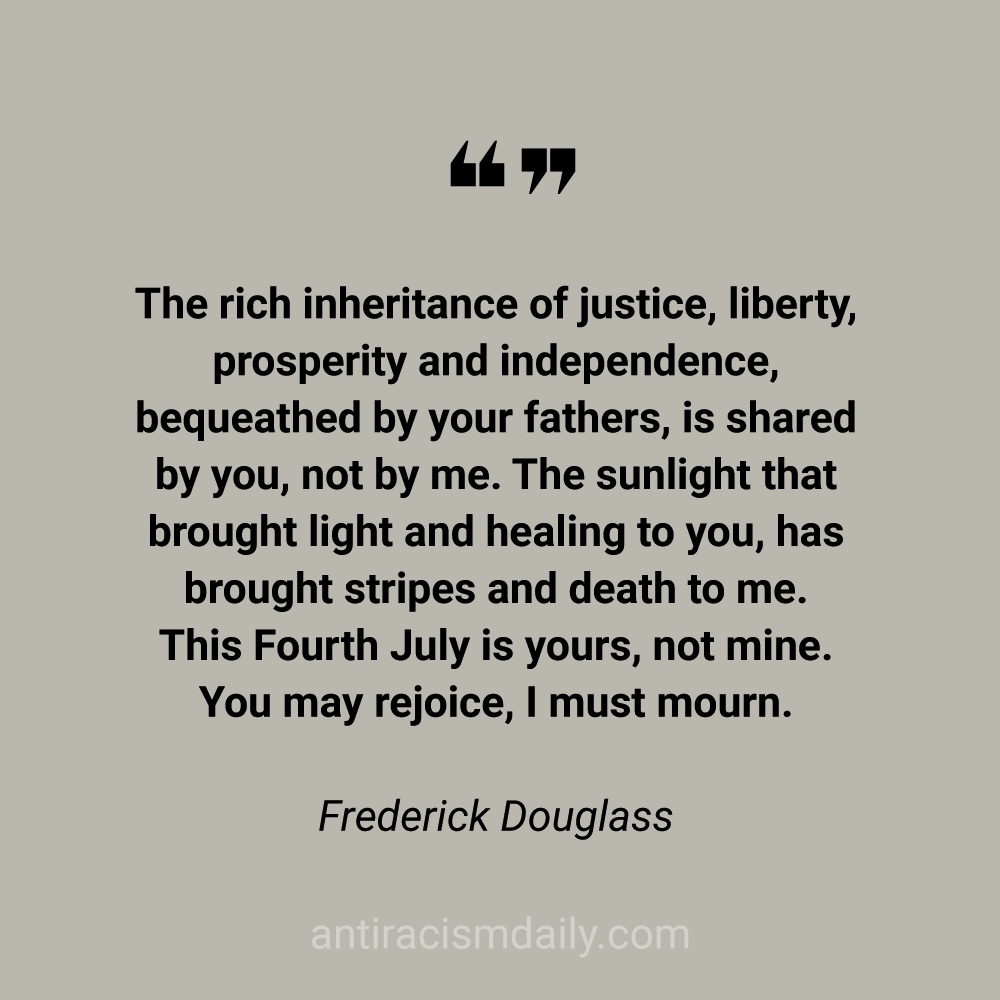 My white friends, we have work to do. Have you signed up for Nicole Cardoza's antiracismdaily.com newsletter? So much wisdom and action for those of us saying, "I want to help. What can I DO?"May we do this work courageously, in solidarity, and with love,💜 Allison