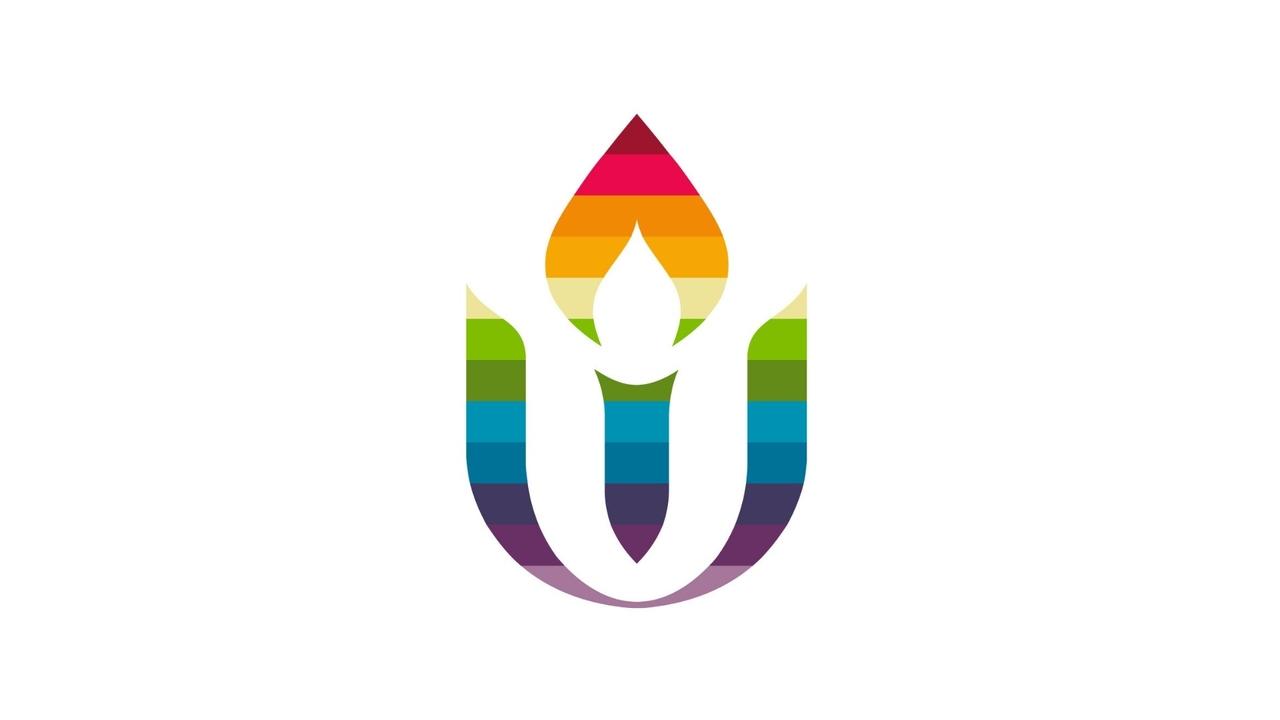 You Have the Power to Cool the Planet

I was raised without religion.

Of course, this made me beg my mom to let me go to church with my friends.

She was wise to let me find my own answers.

Very early in my search, I could tell that the God they were talking about in Christian churches wasn't the God I felt a connection to.

I decided religion wasn't for me.

Instead, I started to pull together the threads of spiritual teachings that felt meaningful to me as I wove a fabric of my own.

A big part of that fabric became my vegan lifestyle. While it's not a religion, my veganism is deeply spiritual for me.

Just before I started writing this, I learned about something called Clean Monday.

It's a day of "strict" fasting for Eastern Catholics and Eastern Orthodox, including abstinence not only from meat but from eggs and dairy products too. Some even continue the practice throughout the 40 days of Lent.

Yep, they're talking about eating vegan as a spiritual practice!

Maybe that's part of the reason that when people first hear that I'm a longtime vegan (22 years and still going strong), they regard me as someone who's making a great sacrifice.

Trust me. I'm not. Well, not now that we have a vegan version for EVERYTHING. In the old days, I went without things like marshmallows and delicious cheese, or I made them myself—and even created a business around it—like chewy brownies, rich fudge, and moist cookies. Today, you can get it all and more (for better and worse).

I found out about Clean Monday from my Catholic-raised minister at our Unitarian Universalist church.

Oh, did I mention that I'm a couple of days away from becoming a member of a church? Yep, a church. Not something I EVER thought I'd want to say.

But Unitarian Universalism is different. We don't talk about God except how some of us wrestle with the title or the concept. We don't even worship Jesus or Saints.

What we affirm is a "free and responsible search for truth and meaning." There is no creed, but instead a shared search for spiritual growth. That's how our congregations are able to include atheists, agnostics, and theists.

A search for meaning and truth. Kindness. Social Justice. Inclusion. Progress. It's all woven into the 7 Principles:

So far, the only thing I haven't found is an automatic embracing of veganism, with which the UU guiding principles (especially #7) so beautifully align.

I have a feeling there's a lot more openness than it might seem at first though.

There's even a UU Animal Ministry and a UU curriculum called DOVE (Demonstrating Our Values through Eating), which promotes vegan eating.

Yes, I think we will continue to get closer.

I've had some meals that have felt the way I've heard people describe religious experiences to be.

Maybe religion and food aren't so far apart after all.

No wonder it can be scary to change the "doctrine of eating."

The big problem with that? Animal agriculture is the single greatest contributor to climate change.

Yes, a big solution to our heating planet is something we're doing at least three times every single day.

The great part about that is that we can take reversing global warming into our own hands, forks, and mouths. No need to wait for policy change or re-entry into the Paris Agreement.

Change what's on your fork and the planet will become a whole lot cooler.

And if starting with Clean Monday or Lent is a way you can get there, then do it.

I'll support you every step of the way. All you gotta do is ask.