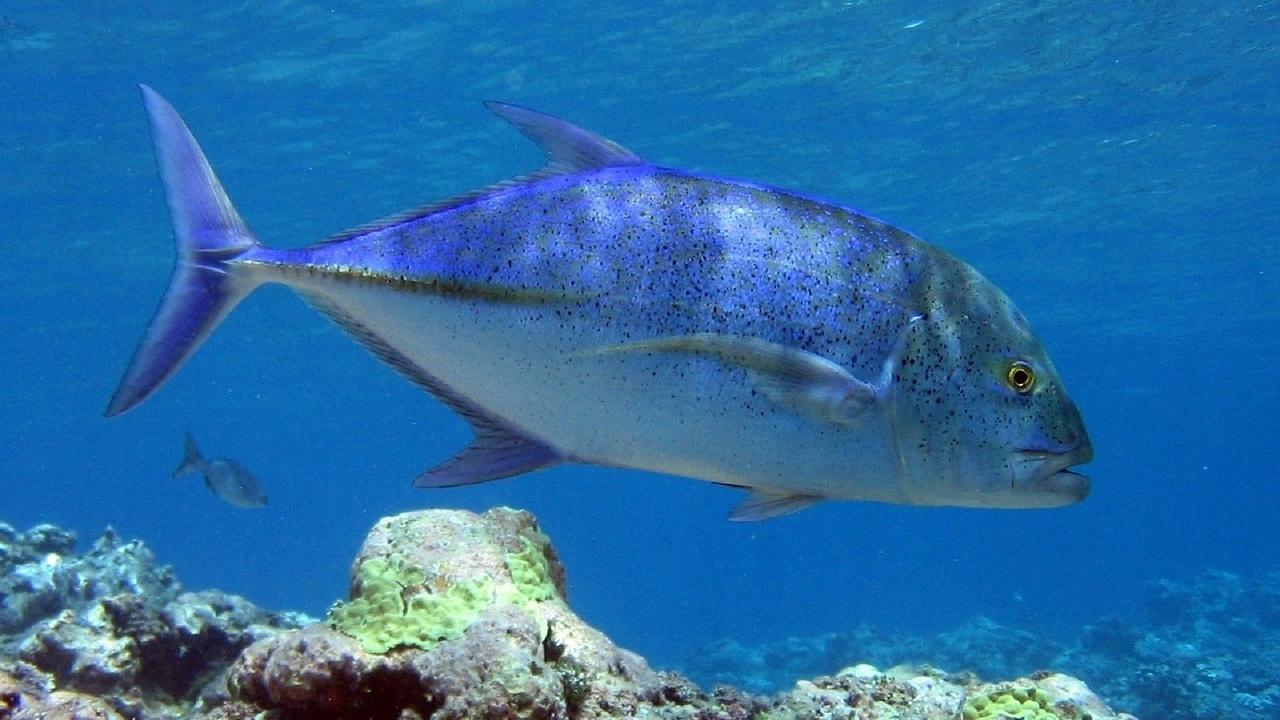 Set yourself free with a new perspective

Have you ever thought there was something wrong with you or that you're somehow broken?

I have. And for most of my life, I believed it. That was until several years ago when my teacher gave me a whole new perspective.

She said that culturally, we swim in polluted waters, and we have been conditioned by the culture to see the cause as ourselves or someone else.

In this analogy, the water is the culture. Just as the fish cannot survive separation from the water, humans cannot separate from society. We are social beings; we need each other. Even the most introverted of us still has at least one go-to person or animal friend.

When we think we are uniquely flawed, we miss the point. Yes, there are personality traits and individual issues, but so far, every honest and vulnerable conversation I've had has shown me that I’m not alone.

You are not alone.

I used to think the hardships I've faced made me special. I wore my scars as a badge of honor. Now I know that I am special. Just like everyone else! ;-)

The expression, "We are all one!" has both confused and disturbed me. I get it now though. It means that our specialness is universal. The truth is we are not alone. When I'm suffering, I feel alone, but the moment I reach out to someone who has earned my trust, my entire being sighs with relief.

And when we recognize that we can change our relationship to the culture by seeing that it’s something we're in rather than something we are, we set ourselves free.

P.S. Does this analogy of the fish in water help shift your perspective of your “issues?”

P.P.S. Last weekend, I got to speak at two incredible vegan events right here in my hometown, Nevada City, CA. On Saturday, we had the inaugural Nevada City Vegan Festival, where I shared a new perspective on dairy. And on Sunday, I was at Animal Place’s Farmed Animal Conference talking about self-care for the compassionate soul. What a rich experience!

P.P.P.S. In July, I'll be presenting at Vegetarian Summerfest. I hope to see you there!