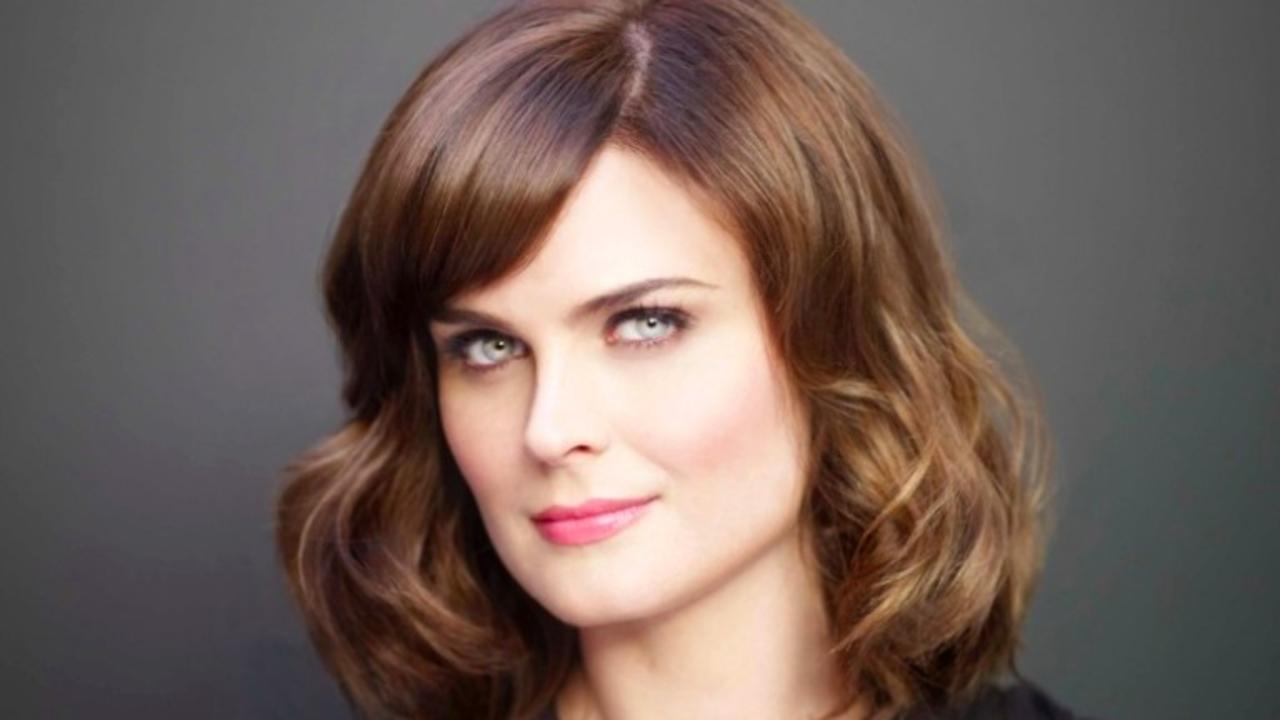 Recently joining the Board of Directors of Farm Sanctuary, actor and producer Emily Deschanel has a powerful presence in front of–and behind–the cameras of her hit television show Bones. Through her leading role as Dr. Temperance Brennan, Emily has used the platform to bring animal rights issues to the screen, having produced shows that touch on topics such as dog fighting and factory farming. Off-screen, Emily is a loving wife and mother who faces the same challenges all of us experience with finding time for it all and raising a healthy, happy child. I am so honored and excited to share this interview!

Allison Rivers Samson: You went vegan as a teenager, which can be challenging if you're the only vegan in your immediate family. What influenced you to make the change?

Emily Deschanel: I went to a progressive high school and one day a teacher, David Bryon, screened the film “Diet For a New America,” it opened my eyes to where my food was coming from, and I didn’t like it. Seeing the cruelty to animals was probably the first thing that affected me. They suffer so much in these little cages for such a short life and then are killed in inhumane ways and shipped to a supermarket and then we eat them. The film also addressed  the health issues for humans eating these animal products, from the antibiotics, and hormones they are putting in meat to the dangers of eating meat and dairy in general. Thirdly, the documentary, and the book by the same title which I later read, discusses the environmental impact of factory farms and how we could make a difference for the earth by not eating animal food. I became vegetarian on the spot with the plan to go vegan, and I reached that goal about two years later. It was difficult in my family because nobody else was vegan, but my family was always respectful of my choice. Finding things to eat and being creative with it has been a journey over time for me.

ARS: As a fellow vegan mama, I love seeing your comments and articles about vegan parenting! What changed for you about your vegan lifestyle when you became a mom and what do you love best about being a plant-based mom?

ED: I am completely vegan but my son is 98% vegan because he does sometimes eat some eggs with my husband who also eats dairy. That is a challenge and a compromise we had to reach as a couple and a family. When he does eat eggs, I will get eggs from my friend who has chickens as pets, and I know they are treated like royalty. Because Henry is mostly vegan, it is challenging to live in this non-vegan world. He will start preschool in September, and I will send snacks and lunches for him but I know, being the curious guy that he is, that he will probably end up tasting some animal foods from someone else’s lunch along the way. I want to educate him about why we eat the way we do, but I want him to have a choice in the matter as well. I am worried about the birthday parties that he will be invited to, but plan to bring our own healthy vegan treats there. 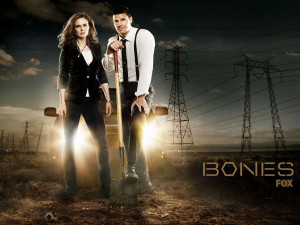 ARS: Yes, navigating the non-vegan world can be challenging when it comes to little ones! You've mentioned that you like to incorporate animal rights themes into some Bones shows. I love this! Is there one (or more!) episode(s) you can tell us about and recommend?

ED: There have been a few episodes with animal issues, one was about chicken factory farms called “The Tough Man in the Tender Chicken.“ Another episode called “The Finger in the Nest" was about dog fighting, “The Doctor in the Den" addressees some exotic animal issues, and we discuss a bit about pig farming in “The Woman in Limbo." The dog fighting episode is particularly poignant and the chicken one is pretty impactful. We used footage from different sources: Mercy For Animals, Humane Society, from the movie Earthlings, etc.

ARS: You always look stunning, which I have to believe is the result of a very healthy lifestyle! How do you commit to staying healthy while juggling work and a family?

ED: Thanks! I have been terrible with exercise, which I am now trying to remedy. I struggle with my health and weight just like every person. Juggling work with my son, is a full time job. I am now staying away from sugar as much as possible so that is helping too. Right now, I try to take a spin class a few times a week and do weight training three times, as well as yoga when I can fit it in. I just started work on our next season so we will see how much I can keep up during my crazy shooting schedule. I like to do some cleanses here and there to stay clean and healthy and to remind my body how to get back on track with health. My eyes and skin get so clear on cleanses, I love it! 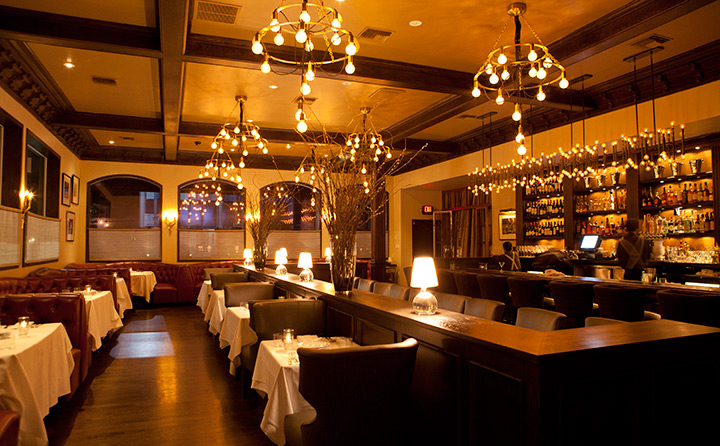 ARS: Cleanses are amazing, I agree! Living in Los Angeles (one of the most vegan-friendly cities in the U.S.), you must have some favorite vegan hotspots! Any you'd like to recommend?

ED: Let me tell you, when I became vegan 21 years ago LA was not the vegan haven that it is now. I am so grateful that so many places have popped up all over and there are more vegans every day! I love Crossroads Kitchen! I have known Tal Ronnen the chef/owner for years and love his food. It is the best in town (maybe the world). I have taken so many non-vegans there and they all have loved it. Amazing food in beautiful decor. There are so many vegan spots it is hard to choose.

ARS: Tal is talented, for sure! You bring much-needed attention to such great causes. What role do you see yourself having in the animal protection movement?

ED: I like to focus on the food animals, the farm animals. Pigs, cows, chickens. 3 billion die every year in factory farms and, even though awareness is growing, so many people have no idea about the conditions these animals suffer through. Everyone can make a difference in this area by eating less meat and dairy, or better yet, becoming vegan. I am getting more involved with Farm Sanctuary, an organization I have loved for years and they recently invited me to join their board of directors. I am very thrilled! They rescue farm animals, educate the public on the state of farm animals and a vegan diet, and advocate on behalf of farm animals in Washington and beyond.

Thank you so much for all the compassionate contributions you make to the world, Emily!