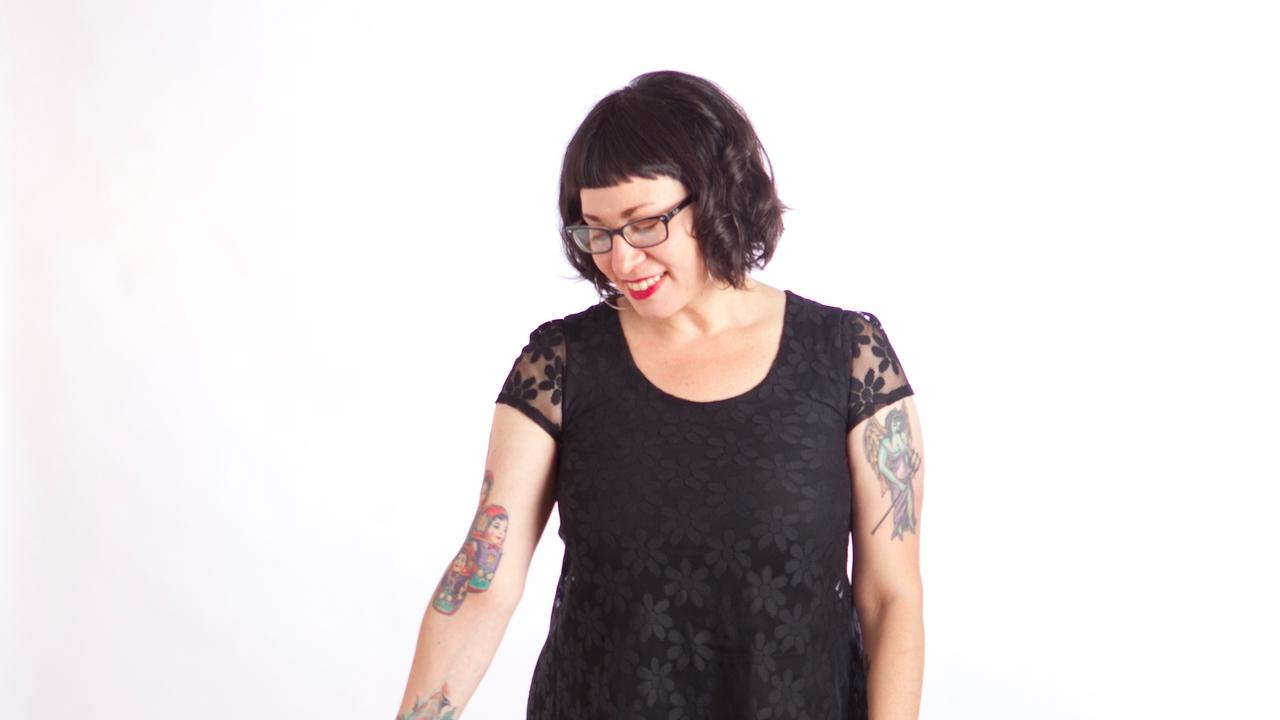 Arguably the most successful vegan cookbook author, Isa Chandra Moskowitz, began playing around with vegan recipes in a small Brooklyn kitchen. From there grew a fun and popular vegan cooking show, Post Punk Kitchen. Six episodes, eight cookbooks, and countless speaking events later, Isa has now just opened her own restaurant in Omaha, Nebraska. I caught up with Isa to learn all about her new endeavors and how she got to where she is now!

Allison Rivers Samson:You've now written 8 cookbooks and produced your own cooking show! How is your life different today than when you and Terry (Hope Romero) first started Post Punk Kitchen?

Isa Chandra Moskowitz: I think an easier question would be how is it the same! I get to do this for a living now. Before I had a fulltime job plus a few other gigs (NYC is expensive!) so it was a totally different thing. Now that this is my job, I develop recipes daily, and it's pretty much...everything!

ARS: How old were you when you started playing in the kitchen? Were you the child with apron strings in hand?

ICM: I was definitely not that child. Honestly, I don't even think I had napkins. I started as a teenager, 15 or so, when I first started to be vegetarian.

ARS: You initiated the focus of an entire vegan cookbook devoted to a specific topic with Vegan Cupcakes Take Over the World and then followed with a book on Cookies and another on Pies. How did you decide on an emphasis and can you walk us through some of your process when you're creating a new cookbook?

ICM: Well, there were no cupcake books at the time, so that was a no-brainer. Then a dessert series just sort of naturally followed. The process, though, is really what I feel like doing at the time! I've always loved Brunch and I was hosting lots of them when I wrote Vegan Brunch. When I wrote Appetite For Reduction I was just beginning to eat lower-fat (PS not NO fat, no oil, etc. Simply lower fat.) With Isa Does It I was super busy and looking to cook faster, easier meals. 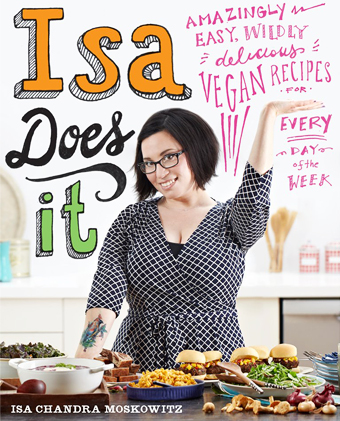 ARS: With your latest cookbook, Isa Does It, what was your approach going into this project and what is the focus of the book?

ICM: Well, I accidentally just answered that. I moved to Omaha and had less access to the kinds of ingredients I had in Brooklyn, so my pantry simplified. The book is really for newer cooks and people who like to be super efficient in the kitchen. Of course, there's still some room for fun.

ARS: You have now embarked on an entirely new endeavor, opening your very own restaurant, Modern Love Omaha, in Nebraska. Has this been a long-time dream for you and how different is the reality than the fantasy?

ICM: Yes, this has been what I've always wanted! A little place of my own, where I could feed people and make them happy. 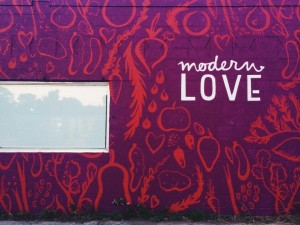 ARS: With Modern Love Omaha opening in September, do you have any calm moments in your day? If so, how do you spend them? And what are your tips for efficiency and accomplishing the multitudes of to-do's in the life of Isa Moskowitz?

ICM: I really don't like being an overly busy person. I need time to just hang with my cats or play scrabble or even to space out on the elliptical. So it's been really tough to deal with not having those luxuries because of the restaurant. I make sure I'm able to keep my garden up and that calms me. And I go for walks. Oh and maybe I sneak in a few episodes of Golden Girls late at night. I think I just have to tackle each task one at a time as it comes to me. I'm terrible with structure. It's more like "I feel like working on a recipe now." and then "I should work on that tshirt design now" and my least favorite "time to pay bills now!" An OCD person would be horrified if they looked inside my brain.

ARS: Hahaha! Every chef is different, even in the vegan world. What are some common hurdles you see people facing when transitioning to vegan eating, and what cooking tips do you like to share to help overcome the challenges?

ICM: I just say find the foods you love! Never forget that those crave-y things, like creaminess and meatiness and char and complexity are all achievable with vegan ingredients.

ARS: What piece of kitchen equipment saves you the most time?

ICM: A really great chef's knife and a spacious cutting board. 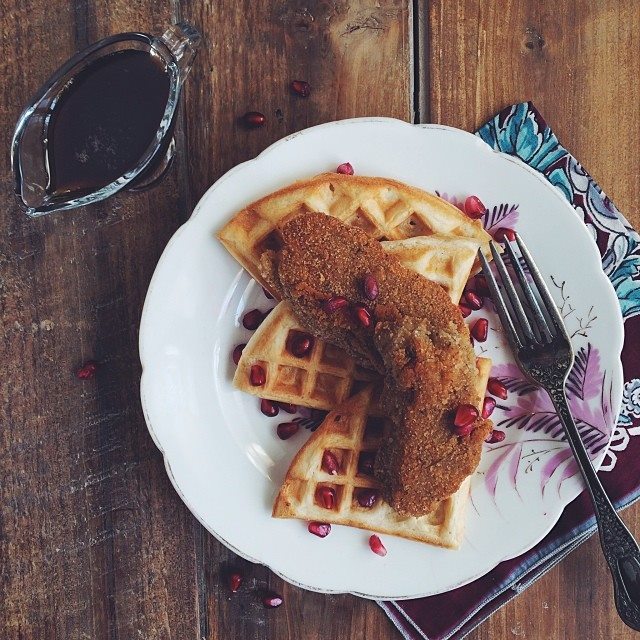 ARS: What is up with those cramped cutting boards so many cooks are relegated to? Those drive me crazy! What's it like in Isa's home kitchen? Do you have a handful of go-to recipes you love for your own cooking?

ICM: Funny question. I find myself gravitating to some version of a creamy sauce (either with tahini or cashews) a roasted veg, a grain and all different kinds of beans. Oh and don't forget the avocado. I just like keeping sauces around so I can throw something together easily.

Thank you so much Isa!